The Rise the flight and the fall of Jet Airways

As last few days of the first month of the new financial year go by, the long-drawn saga of Jet Airways’ collapse is finally nearing its end.

The airline fraught with operational issues has been a loss-making machine for the past many years.

This is quite opposite to the narrative which surrounded the company when it was at the top of the Indian Aviation sector, battling some fierce competition on its way for the better part of the decade.

Before we dive into what went wrong with Jet Airways, let’s have a brief look at their history below:

The company was doing well up till recently and also posted large profits for the financial year 2013 which led to the Company selling a 24% minority stake to Abu Dhabi’s Etihad Airways for US$379 million in 2014.

Jet Airways is the oldest surviving private airline in India which was able to break the monopoly of Air India Ltd. It was mostly due to their charismatic yet sometimes erratic leader Mr. Naresh Goyal. He was the most influential figure in Jet’s rise to the pinnacle of the highly competitive India Aviation Industry.

One of the main reasons behind Jet Airways’ success was its founder Mr. Naresh Goyal who started off from humble backgrounds and through his hard work and dedication was able to launch Jet Airways after various jobs at other upcoming and established airlines.

He was also responsible for a large number of deals involving Jet – majorly the Air-Sahara deal which increased the net worth of Jet beyond 14.5 crores in 2007, the Jet-Etihad deal which helped Jet increase its global outreach.

These things were mostly possible due to the amazing networking skills of Mr. Goyal.

At its peak, Jet had a fleet of 124 aircrafts that included 10 Boeing 777-300 ER aircrafts, 10 Airbus A330-200 aircrafts, 4 Airbus A330-300 aircrafts and many more. They flew profitable routes like connecting India, the fastest growing aviation market in the world, with London, Toronto, and New York. Domestically, they also had the busiest flying routes. Delhi and Mumbai had the most number Jet flights take-off per day.

The Downfall of Jet

It is very easy to blame Jet’s downfall on operational issues but the primary reason behind it is due to its founders’ inability to adapt to the ever-changing dynamics of the Aviation business.

For all the good things Mr. Goyal can be credited for with Jet Airways, he was also responsible for a lot of things that led to its collapse. Here is a brief look at the instances which caused Jet Airways downfall:

Although one of the biggest deals done by Jet Airways to date, there were several issues with the Air Sahara which needed to be dealt with – their high cost of labor and the incredible amount of taxes they were paying.

All these additional costs haunted Jet for years to come in an industry where the margins were decreasing due to an increase in competition.

From the start, Jet was a One Man show run by Mr. Naresh Goyal and his attitude of keeping it that way and not accepting much advise from others would go on to cost Jet in the future.

Although he did hire a lot of quality talent, he failed to heed most of their suggestions and would act according to how he felt in spite of having people with a good track record in his management team. 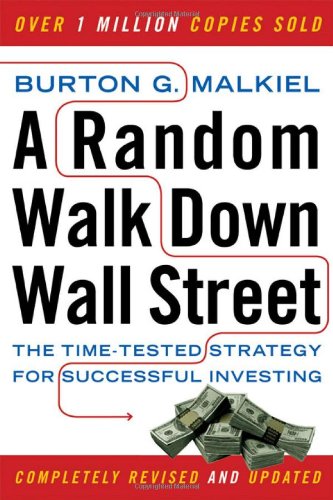 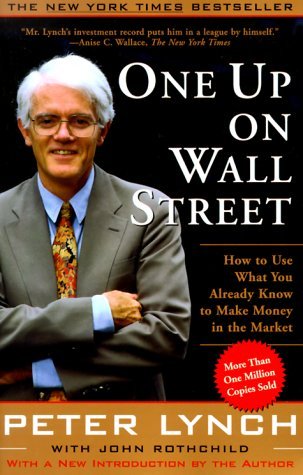 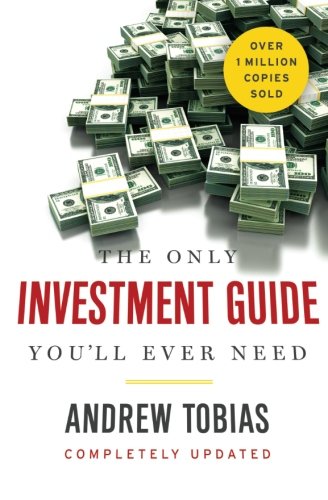 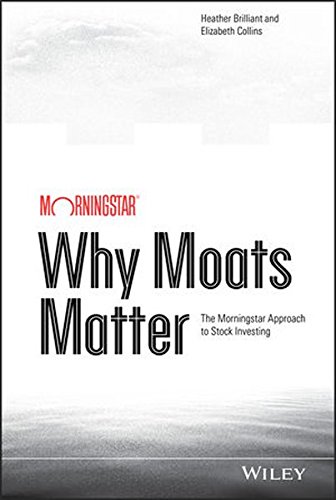 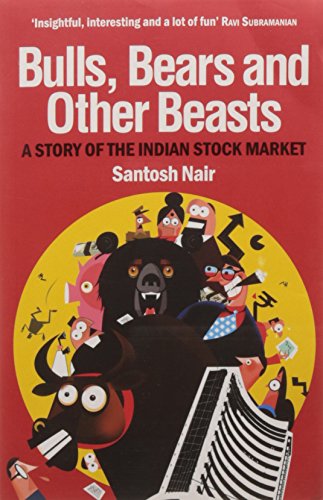 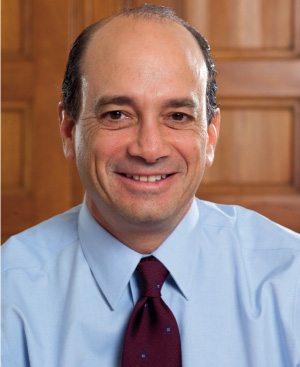 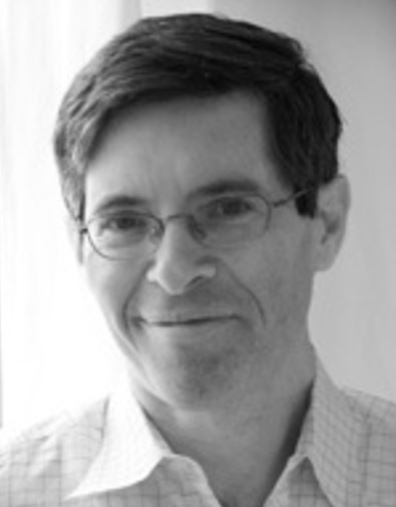 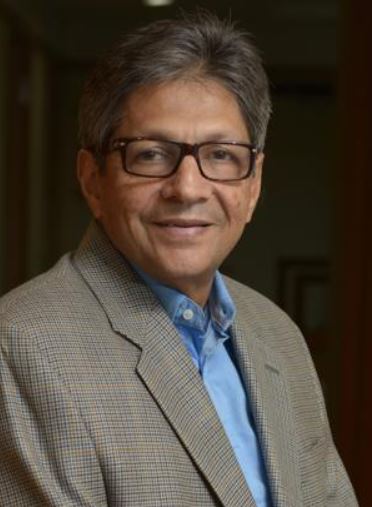