The reason for crude oil prices to rise up

There are four factors which contribute to the high rise in crude oil prices first of these factors is the higher demand and lower supply the basic factor is that demand for oil and gas has a seasonal approach that is it increases in spring and summer and which is because in summer vacations people use their vehicles very frequently and drops in autumn and winter this increase in demand anticipates commodity future traders because they start their bidding on oil in january and february.

Lower supply is the result of war or natural disasters which hinders the curtail exporters from countries which produce oil traders often bid up the prices when they hear of the impending disasters or the threat of war, the prices decline also once the production is started again. Third factor comes when opec members reduce their output, that,s what causes the oil prices to rose high in 2017-18.

The fourth and final factor which determines the price is dollar decline most of the oil contracts which are traded around the world are traded in dollars as a result oil exporting countries who fix their currency according to dollar so when the value of dollar declines then their oil revenues also declines and their prices go upwards this drop in the value of dollar forces opec to cut off the production the price rise in oil is because it wants to maintain its profit margin and keep the cost of imported goods constant.

Another thing is the opec doesnt wants the price of oil to goo too high so as to for alternative fuel sources to start to look good again the members of opec are generally looking for a target price of oil which is 70 to 80 dollars per barrel but because the us producers need 40 to 50 dollar a barrel to pay the higher yielding bonds they are using for financing until 2016 opec accepted the lower price to maintain the market share.

Facebook Twitter LinkedIn Google+ Pocket
What are your Reactions After Reading this Blog?
Happy (0)
Exited (0)
Surprised (0)
Sad (0)
Angry (0)
What is future trading?
What is stock split ? 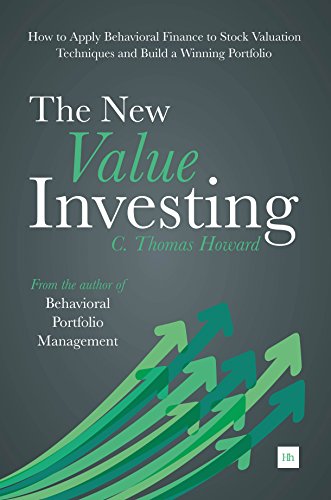 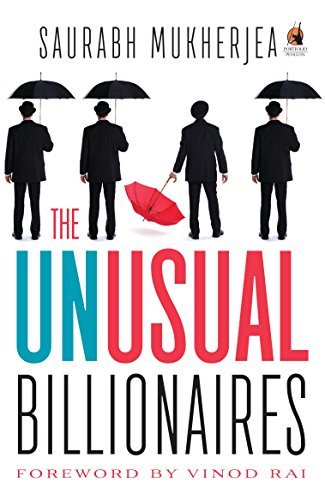 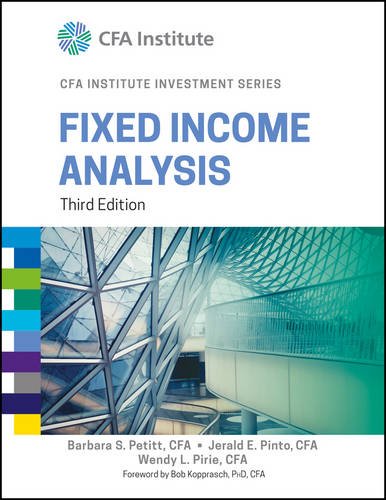 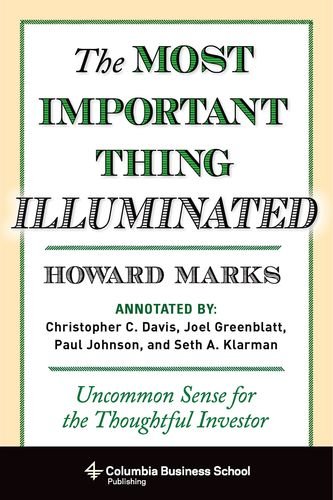 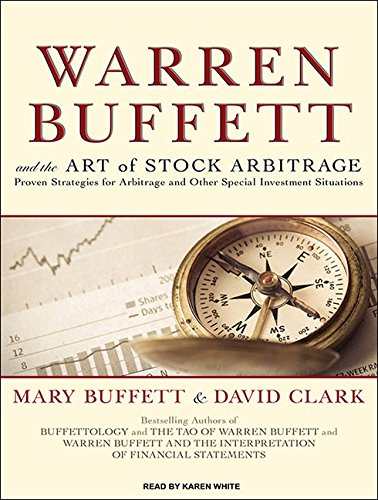 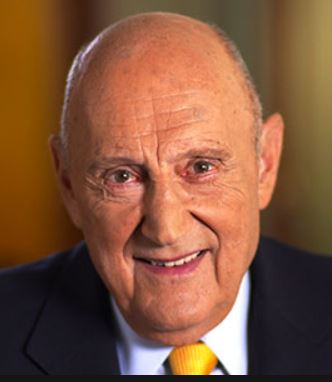 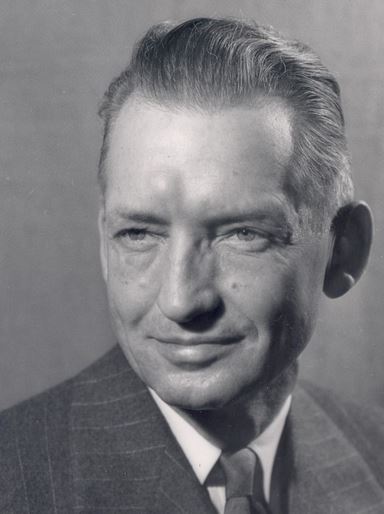 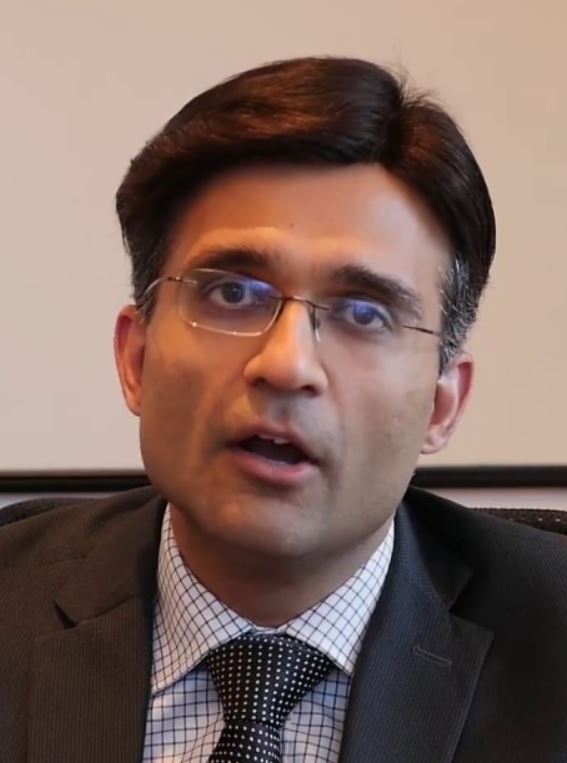 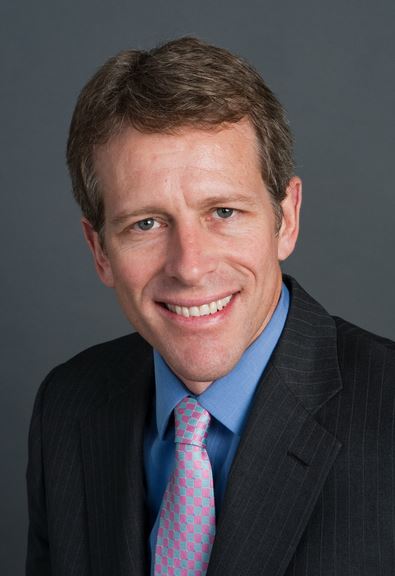